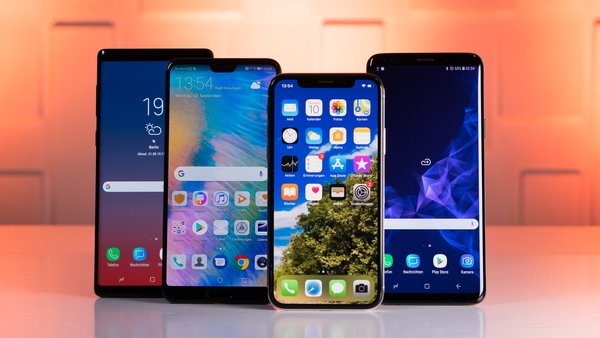 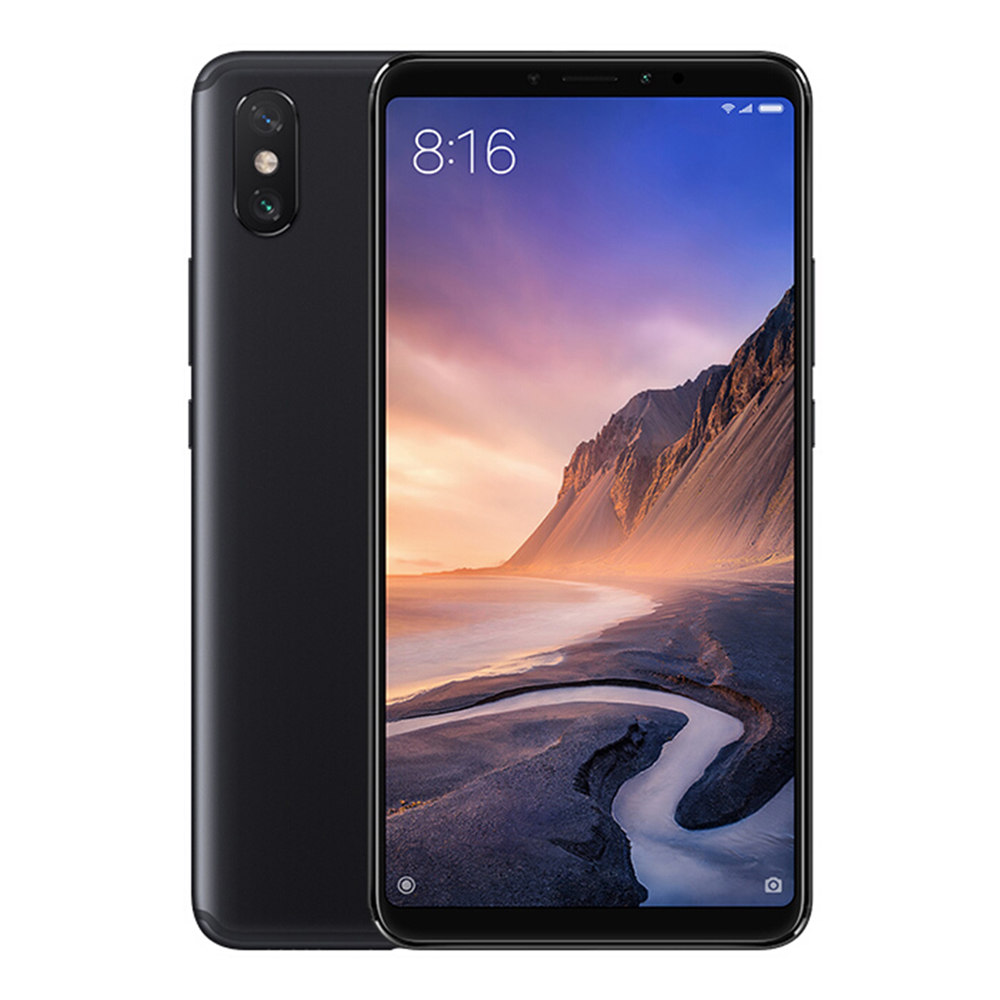 On the second spot comes the UMIDIGI S3 Pro that has a battery capacity of 5150mAh which makes it to be always ready for you with a single charge, still it has a ceramic design, 6.3-inch FHD+ capacitive touchscreen (2340 x 1080 pixels), 128GB ROM + 6GB RAM, and also with the latest Android 9 Pie OS. It is also among the world’s first smartphones to offer a 48MP Sony IMX586 CMOS sensor with superior clearness and detail camera. The price range is about N97,000 – N100,000. 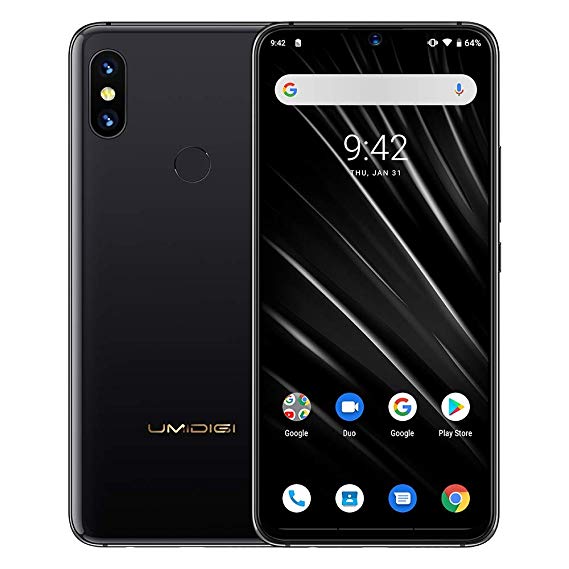 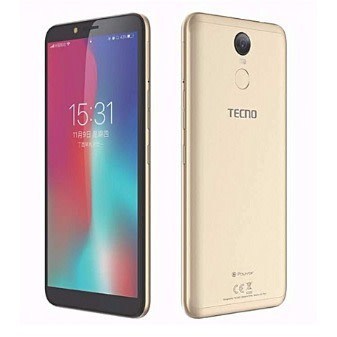 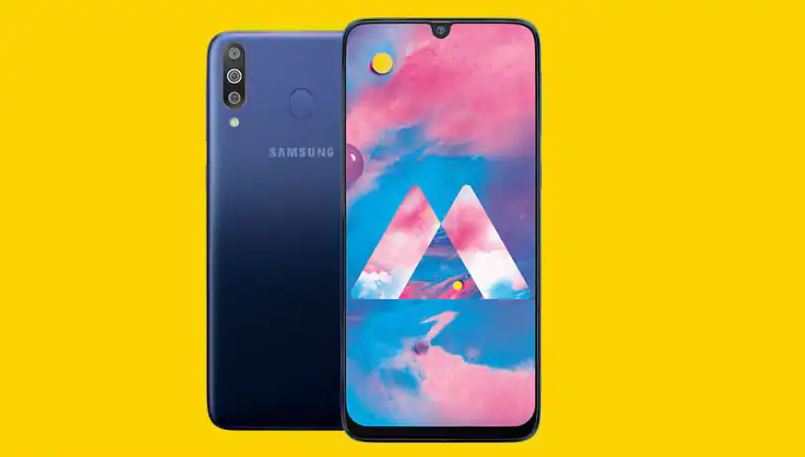 The Fifth spot goes to the Gionee M7 Power that basically focuses on the delivery of power because of its 5000mAh capacity battery with durability, 6.0-inch Full View display, 64GB ROM/4GB RAM (MicroSD card up to 256GB), 13MP rear camera, 8MP Front (With LED light) and a rear-mounted fingerprint scanner. Amigo UI 5.0 pillows the Android 7.1 Nougat OS on the smartphone and it sells around N90,000 – N95,000. 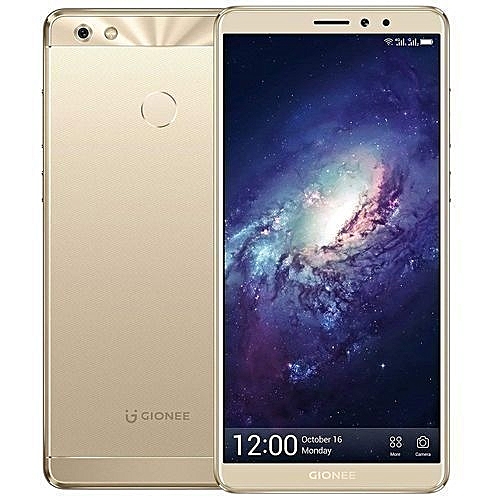 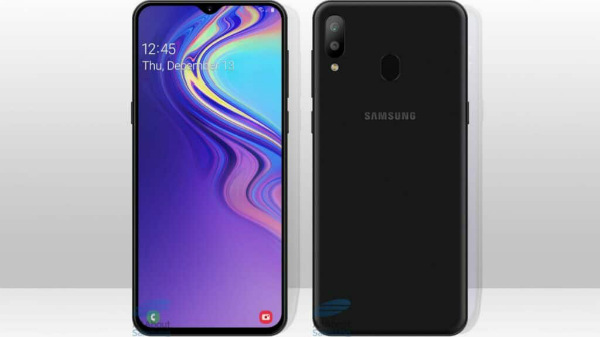 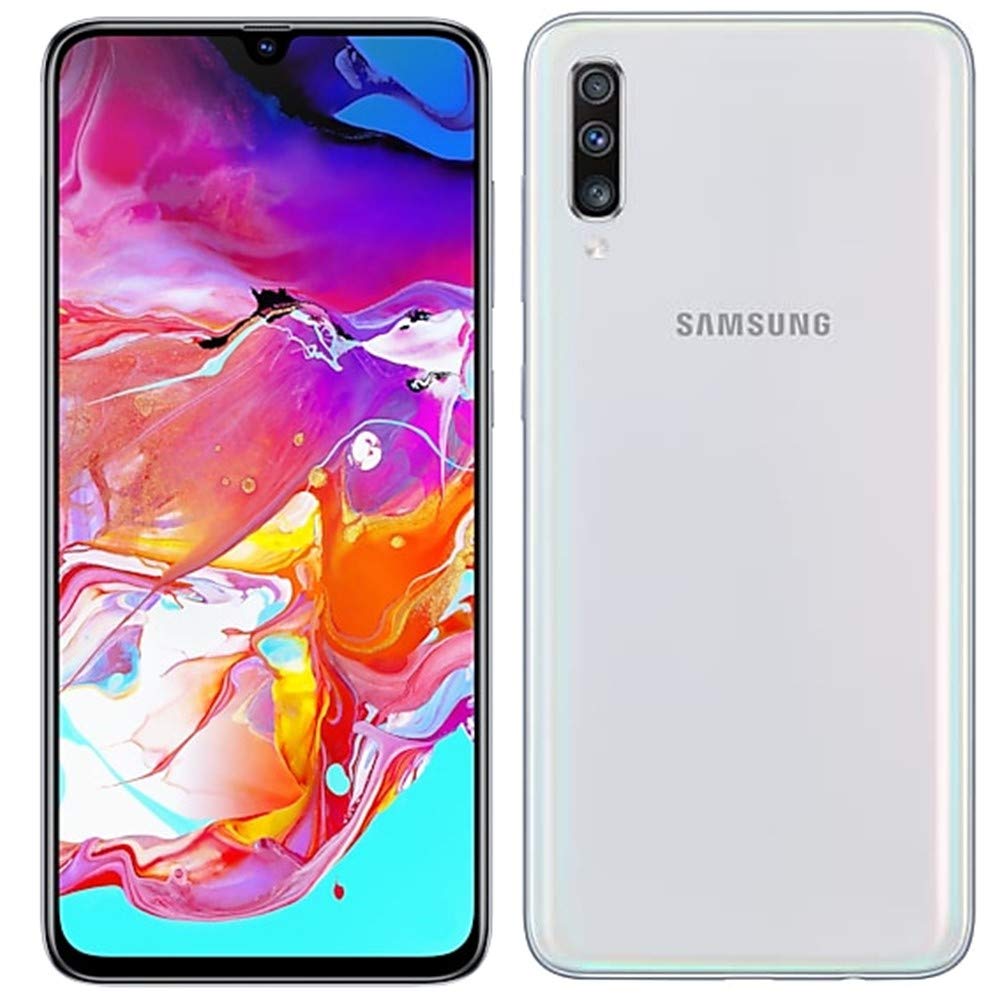 Programming Student? 5 Best Laptops For You

Phones WhatsApp Will Not Work on by February 2020

Want To Choose A Good Smartphone? Use These Simple Methods